Two-month-old Ashley could have been saved if the professionals around her had accurate medical information and had worked together. Ashley had a small bruise on her cheek from being violently grabbed by her mother’s boyfriend. Ashley’s doctor reported the injury, but the investigation went nowhere because her doctor and the investigators did not work together or understand the serious implications of a seemingly minor bruise. One week later, Ashley died, violently abused by the mother’s boyfriend. Had a cohesive interdisciplinary model existed, Ashley might be alive today.

What is WI CAN?

Formed in 2009, the Wisconsin Child Abuse Network (WI CAN) is an inter-disciplinary public-private partnership dedicated to improving the accuracy of child abuse investigations and is led by representatives of state departments, community-based organizations, professional associations, along with the state’s medical universities and children’s hospitals.

Child maltreatment has immediate negative consequences for the child, family and society, and its lifelong impact on physical and mental health is devastating. Accurate detection of and effective intervention for all types of child maltreatment require a coordinated inter-disciplinary response by law enforcement and child welfare, usually with input from medical professionals. While the law enforcement and child welfare responses are statutorily mandated and funded, the medical response beyond making a mandated report is not. WI CAN has created a solution to improve the response to child maltreatment in Wisconsin by increasing access to evidence-based practices, education, and experts from key disciplines. WI CAN creates the environment where professionals work cooperatively to reach the ideal outcome for every child. 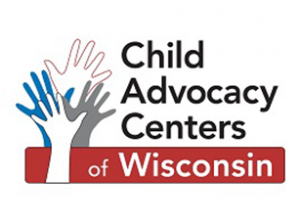 Supports and promotes the development of child advocacy centers in Wisconsin and their efforts to provide child friendly locations to facilitate multidisciplinary team assessments with reported child victims. CACs also provide advocacy and support to alleged child victims and their family members.

We are the region's only independent health care system dedicated solely to the health and well-being of children. In Milwaukee and throughout the state, we provide kids and their families a wide range of care and support - everything from routine care for ear aches or sore throats to life saving advances and treatment options.

Child Abuse and Neglect Prevention Board

The Child Abuse and Neglect Prevention Board (CANPB) administers the Children’s Trust Fund and was created in 1983 to mobilize research and practices to prevent child abuse in Wisconsin. The Board’s vision is that every child in Wisconsin grows up in a safe, stable and nurturing environment. 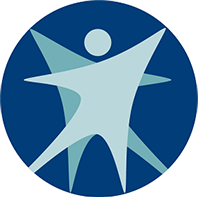 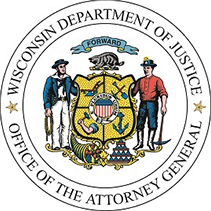 University of Wisconsin School of Medicine and Public Health 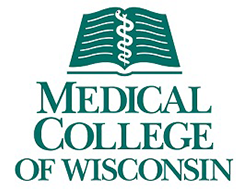 The Medical College of Wisconsin is dedicated to leadership and excellence in advancing Education and the preparing of physicians and scientists of tomorrow while enhancing the skills of today's health professionals.

The Wisconsin Coalition Against Sexual Assault (WCASA) is a statewide organization incorporated in 1985 to support and complement the work of Wisconsin’s community-based sexual assault service provider programs and other organizations working to end sexual violence.